[EN] Description of the issue and how it should work instead:
[DE] Beschreibung des Problems und wie es anstatt dessen funktionieren sollte:

Hello, last week end I rode with my bike in the region Sauerland near Dortmund. I got a route recommended and it was great. It was a single lane route throw the forest. Unfortunately it was not possible to plan it with https://kurviger.de.

I found the sign “Land- und Forstwirtschaftlicher Verkehr frei” at the beginnig of the forest route starting in Stelborn with the additional information that the way up to the restaurant (Point 2) was free to ride/drive.
https://kurv.gr/YrrQ0

It was not possible wether to plan the route to the restaurant nor to the final target near Milchenbach.

Do you have an idea what is wrong in OSM? I looked at it but I could not find the problem. 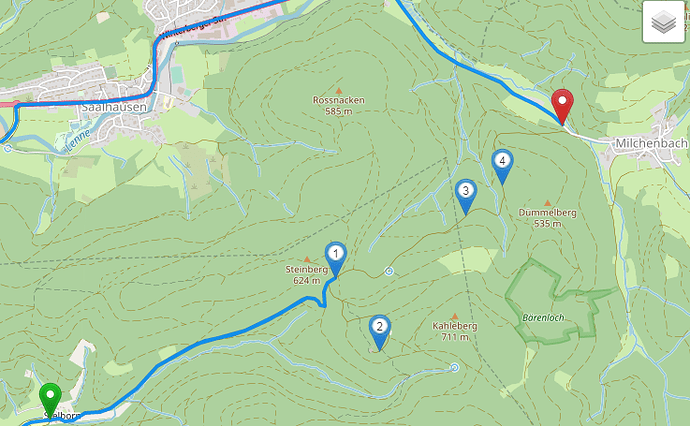 Puh, there are many reasons:

Seems to be correct

I found the sign “Land- und Forstwirtschaftlicher Verkehr frei” at the beginnig of the forest route starting in Stelborn with the additional information that the way up to the restaurant (Point 2) was free to ride/drive.

The rest of the forest road is
access=agricultural

Thank you, I addes the access=destination for the first part to the restaurant.
and I added the access=agricultural for the second part. But it is only possible to add one line with the same keyword “access”.
I will see what happend. 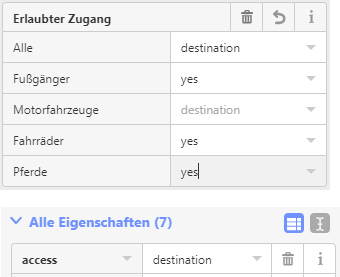 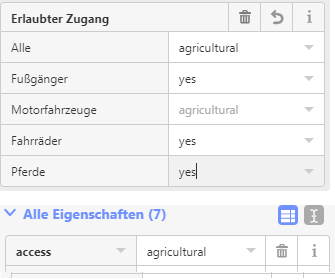 I think I was wrong. I am not an OSM expert. Looking at the OSM wiki the access tag is organized hirarchically. 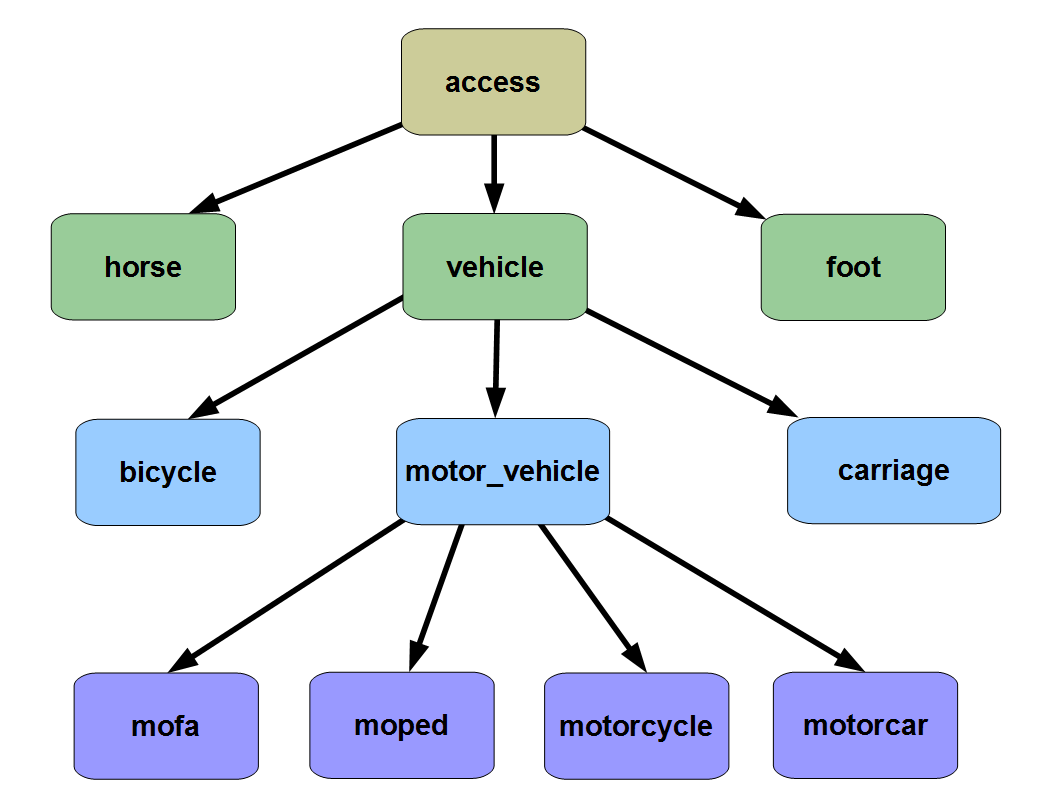 So access=agricultural would mean “access only for agricultural usage”, even if you are on foot or bicycle. But that is not, what the traffic_sign=DE:260 is meaning.

So I think, a better tagging would be:

Edit: I have changed it now.

Thank you very much for your advice. I looked at it again in OSM and learnd a lot.

Thanks for improving OSM data. If the way is tagged with access=destination, Kurviger will allow accessing it if you place waypoints on it. So it should work after the next data update