The more I use kurviger (only on the website for planning, as I am on iOS), the more I like it. However, I can hardly believe in the POIs there is no “Places to Eat”. Surely it’s a common thing when planning a trip to plan a food/drink stop. Is this an omission or am I missing the point? Thank you.

Hi Miro, no you haven’t missed anything, it’s not there yet. OSM does have tags like amenity=restaurant, maybe we could move this thread to the feature request section

I moved it, let’s see what others think

- the biggest downside of this is that you don’t get too many details from OSM. So no reviews, images, etc. so it might be hard to find a good spot.

I always use Google Maps for such searches, because it provides the best and most up-to-date information. It is easy to copy the coordinates from Google Maps with the right mouse button and find the point in Kurviger.de.

ok. I imagine you determine locations for a stop along the route you’re planning in kurviger, say 2 hours or 100km in, and then search “nearby” those locations in google. If you find something you fancy, then look it up in kurviger and add it to the route. I will try, though would be nice to be able to do it all in kurviger.

I imagine you determine locations for a stop along the route you’re planning in kurviger, say 2 hours or 100km in, and then search “nearby” those locations in google.

Exactly. Remember that on the website you can also do
right-click -> open coordinates on Google Maps

There have also been a lot of voices on the forums over the years that strongly argued that Kurviger should not become a universal software for everything, and that the feature set should be focused and clear

Sorry for the bump, but the replies on this don’t really make sense to me.

Expanding an application only seems natural. When would an application become ‘universal’? In this use-case, showing restaurant POI’s seems reasonable. Lots of motorcyclists have a lunch/snack break.

Personally I use Kurviger’s options to never enter a town or residence area. Which is absolutely amazing, except you rarely get a restaurant/place to eat in your route.

If you want to plan a break, this feature would be nice to have. Arguing that you should use Google Maps for this instead of Kurviger seems a little out of place. It’s a feature request, not ‘suggest an alternative’.

Google provides plenty of API’s, which don’t cost all that much. I think this would make a nice pro feature. I think it would be good to look at the API costs and the subscription costs and see if it’s worth it. I’m sure it would be, you only have to request and cache once a day/week/month? Anyway, just my two cents.

“If you want to display Geocoding API results on a map, then these results must be displayed on a Google Map. It is prohibited to use Geocoding API data on a map that is not a Google map.” 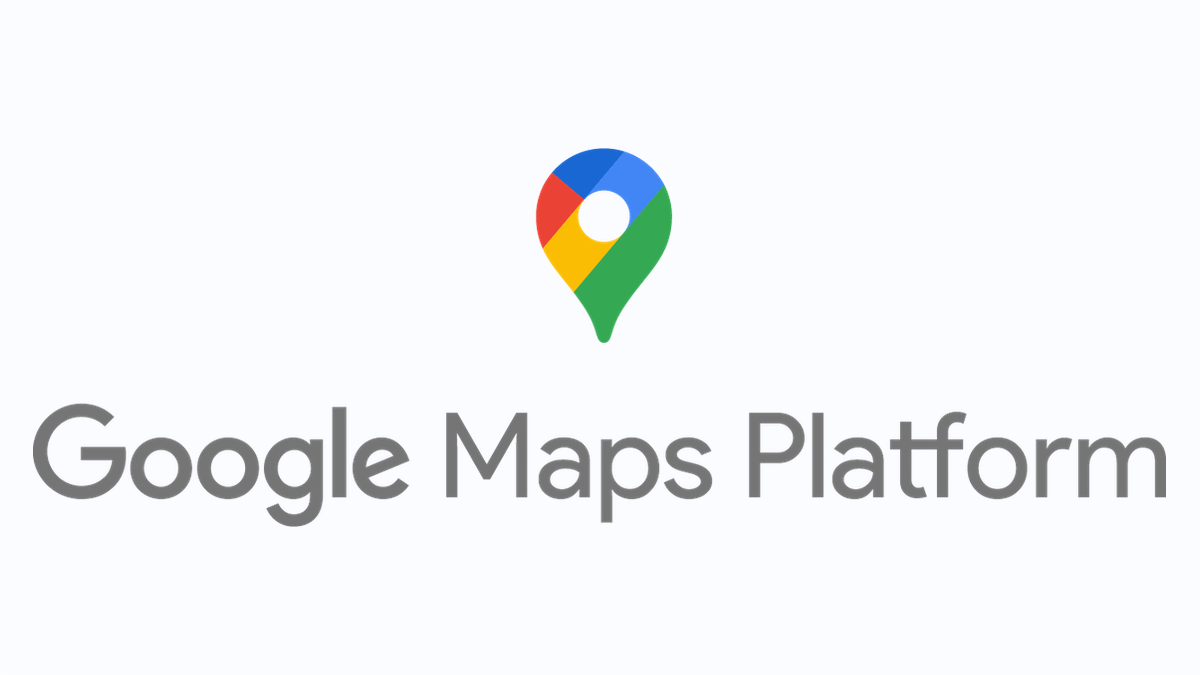 What about: HERE Geocoding & Search ?

I agree, that showing places to eat would be great. As @devemux86 mentions, we cannot use Google’s APIs.

So for now, we could show results from OSM, but the following would remain true:

you don’t get too many details from OSM. So no reviews, images, etc. so it might be hard to find a good spot.

It would still help to pick a few places and then look them up on GMaps, TripAdvisor, etc.

While I understand your point of view. I don’t think you should let your personal preference take the lead here. Other people would like to see the feature. For sure, most of the time you just stop at a local restaurant you see down the road.

But when planning group rides (multiple groups), it’s nice to set a fixed point, so everyone meets up there again

I also plan and lead group rides. To find a suitable stopover isn’t easy, I know this by myself.
So far, my boys have always been very happy with my plans and the planned stopovers.

However, you don’t have to pack Kurviger with every possible option. In my opinion Google Maps has simply more choices in this area.

I get that Google Maps has more options, but what’s against adding features to Kurviger? I don’t understand

what’s against adding features to Kurviger

But it is quite easy to create your own overlay for a region via overpass turbo.
Example for sustenance:

A web based data mining tool for OpenStreetMap which runs any kind of Overpass API query and shows the results on an interactive map.