Quite often I’m importing GPX files into Kurviger’s website. And every time I think the workflow is somehow inconvenient. So I would suggest the following two improvement to make imports quicker und more comfortable.

Usually you use the same settings when importing files (according to your personal needs). It would be great if Kurviger would preserve those settings (maybe by using cookies) so they are automatically preset when using the import function in the next session.

Button to directly open a file (using the last settings)

I have a library of stored routes on my PC (both .GPX and .kurviger files) and often I want to open one file after another to choose one for the next road trip. But using the current import function means a lot of clicking to do this.

So I would suggest to place an additional “File” button next to the “Import”-Button which does the same like the top button file selection button in the import dialog. Just quicker (by automatically using the last settings like suggested above).

Hm Ik
I like the first idea A LOT (and I’m not sure, didn’t we discuss this in the old forum already?), but the second one is quite beginner-unfriendly

If you import lots of files one after the other, wouldn’t it make more sense to ask for a multi-file upload here? (of course on top of your first suggestion)

Usually you use the same settings when importing files (according to your personal needs). It would be great if Kurviger would preserve those settings (maybe by using cookies) so they are automatically preset when using the import function in the next session.

Yes, that’s something we could indeed do

but the second one is quite beginner-unfriendly

Even if - no need to use a function if you don’t know why. But it would be an improvement for “power users”. Especially if the first suggestion (saved settings) is implemented because the “whole” import dialog would be some kind of overhead then when browsing through several saved routes.

In this specific case, I really don’t care that much either way, but sorry, I have to interject on “principles” so to speak. Each and every single item in an app/web page is one that contributes to complexity. And complexity drives users away. “Power user” features should never ever intervene in regular work flow. 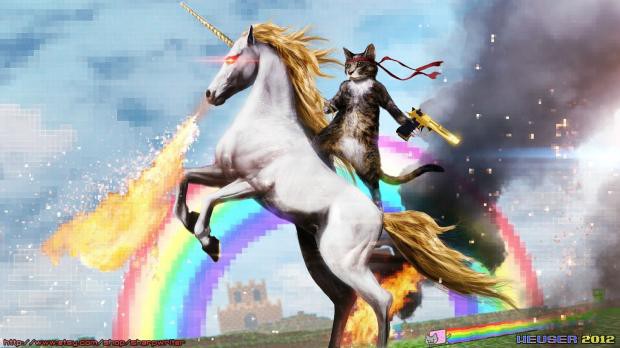 The Myth of the ‘Power User’

I tweeted about this a while back and it seemed a worthy topic to write about.

Well, this could easily end in a philosophic discussion between developers

. But this is not the right place for that, I think.

For me a power user is simply someone who knows very well the functions and internal mechanisms of a system and is certain about what he intends to do with it. And therefore often searches a quick way to do this. Sometimes the “power” already stands for operating a system only with hotkey combinations while a “regular” user makes more use of the menü items or toolbar buttons (the slight difference between “work” and “flow”

But anyway. I think it is quite clear what my original intention was.

In the meantime the import has been reworked quite a bit, so I will move this to implemented features. If you think there should be still something that we change or improve, please feel free to reopen a new thread