Hi, I am using kurviger pro 1.14.21 and up to now I used the QR sharing option with my friends.
As the new season starts I found that I can no longer transfer a route to kurviger right out of the QR scanning app.
Kurviger is no longer shown in the list of possible apps. Only my browsers (chrome and duckduckgo) can be chosen. I checked if there are any entries in the “Standard section” of the apps, but there aren’t.
In the kurviger section “kurv.gr” is listed but nevertheless it does not work. Last year everthing was fine with this great feature.
I double checked and this problem only existe, when I use the QR code from the web page not from another android smartphone.

What Android and device?

What web page, can you post a kurviger link?

Have other users seen anything about this?

I attached the QR code to this message.
Typing in the code manually into kurviger works.
When I scan the code and open the connection the following happens:
1.) Three apps are shown: kuviger, chrome and duckduckgo
2.) When I click on kurviger, kurviger appears on the screen and immediately another window slides over it giving me only the possibility to choose chrome or duckduckgo.
If I select one of the two a routing file is savedin gpx format. 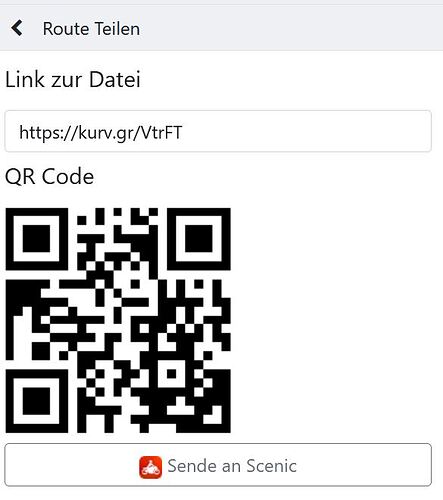 Below you can find the link to an example route: 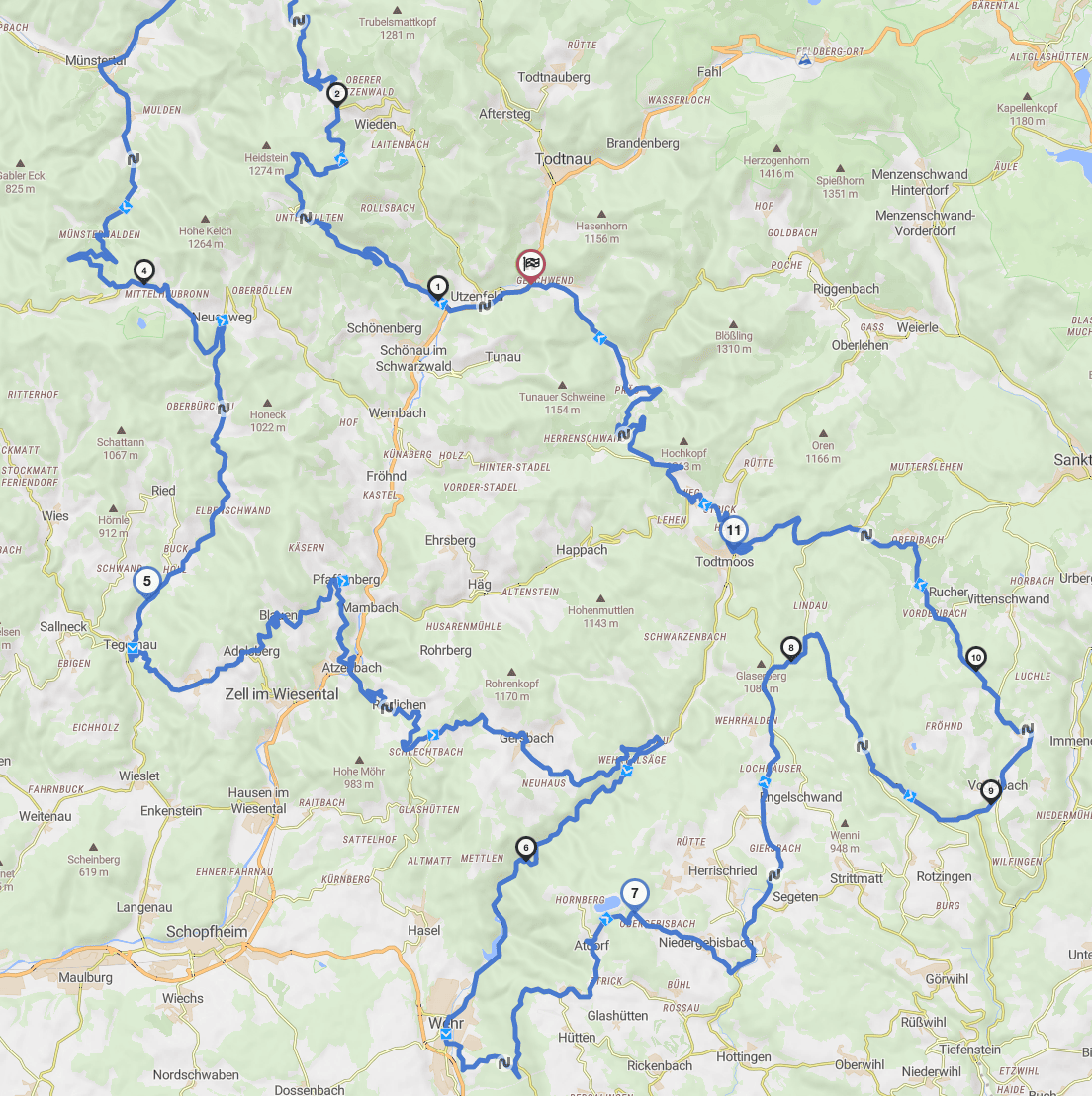 1.) Three apps are shown: kuviger, chrome and duckduckgo
2.) When I click on kurviger, kurviger appears on the screen

So the app correctly appears in suggested apps list and starts to process the link.

and immediately another window slides over it giving me only the possibility to choose chrome or duckduckgo.

What is that other window? What app?
Probably that app causes the problem.

It’s not really an app. It looks like this:

The suggested apps list window is controlled by the Android operating system.
It is supposed to appear only once.

So the process starts correctly → select the Kurviger app.

When I click on kurviger, kurviger appears on the screen and immediately another window slides over it giving me only the possibility to choose chrome or duckduckgo.

So the suggested apps window appears for the 2nd time on your device?

You can close it (press the Back button) and proceed with the Kurviger app.

I checked:
I can can click the back-botton and the window disappears. I am in kurviger then, but unfortunately the route has not been loaded.

Probably the browser apps (have been selected to) open the links by default.

You can check and reset their “Open by default” links in Android app settings.

If you have more than one app that does the same thing, you can pick which app to use by default.  For example, if you have multiple photo editing apps, you can choose which one to use to open a

How to clear and change default apps on Android | Samsung Malaysia

If you don't want an app to act as the default for anything, you can clear all default settings.

I didn’t find it in the beginneing but now I checked: No App has been registered as standard.
What makes me wonder is that it works fine if I make a planning on of the phones and scan it with the other. It only does not work with the web interface.

If I a make a route planning with the kurviger pro app on one of the phones, generate a QR code for that route on that phone and scan that QR code with the other phone everyting work fine. The whole process is without the web interface at my PC.

If I make a planning with my PC under the kurviger.de page and generate a QR code on my screen the described problems appear.

In the website there are 2 different ways to create a QR code.

According to your screenshot you used: 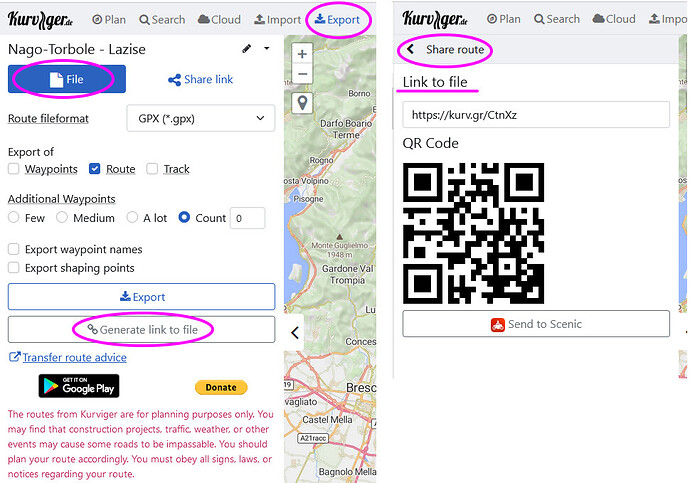 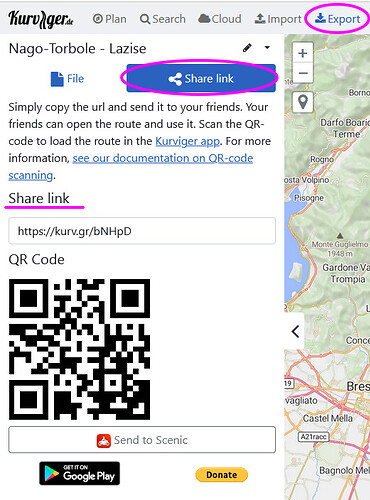 Perhaps the solution to solve your problem is to use Export > Share link >
and using this QR code.

Many thanks to WalterG and devemux86!
Walter described the root cause and the solution. As it is very often the case the problem was sitting in front of the screen.
This forum is such a big extra plus to kurviger.
Again many thanks to both of you, spending time and effort.
Michael

Oh, i was a little bit late.
I tested your Code and than there was a Download of an GPX File (Reiterhof Knorz…)

To generate a file Link i’d never seen.
Because it’s not there for .kurviger files.

But for me it is a good idea to get this feature for them.
Many of us put their files to a cloud to download them on their phones.

In this case you can scan every Route and get it fast to your download folder in your phone.

Is this possible to program?