I was on a tour yesterday using the new kurviger 2 app (beta enabled).
Anytime I removed focus from the app, for example taking a photo, when I switched back to Kurviger the map no longer updated/followed my location on the map/route.
To make it work again, I had to close the app and start it again.

Other than that minor issue everything worked flawlessly.

If this is the wrong place to post feedback or report bugs for the beta version, let me know

PS.
Might be an idea to provide a possibility in the beta version, to report bugs/feedback. That would give you an option to grab information regarding the phone used, OS version etc.
(given people allow it

How do you use the app?

the map no longer updated/followed my location on the map/route.

The map follows the location in one of the 2 modes:
(see the getting started guide)

(see the manual for more details)

Might be an idea to provide a possibility in the beta version, to report bugs/feedback.

The Beta version is closed and everything can be reported here in the forum.

The current version on Google Play is the public release.
See the announcement:

I used it in navigation mode.

Pausing/un-pausing did not fix it either. I pretty much tried all I could think of, but the only way I could make it work again was by restarting the app. Closing it completely then starting the app again, then resume navigation.

If navigation is active (and not disabled or paused), then it follows GPS location.
(even if app is in background)

If you scroll the map, then auto center resumes after a few seconds.

I tried scrolling the map, I tried driving around a bit (follow the route) but I drove “outside” the map.

The only way I could make it keep me centered on the screen was by restarting the app.

Does the location marker changes position on the map?

If you put the app in background,
have you excluded the app from battery optimization?

See below for more details:

Yes, the location marker changes position, but no longer stays centered on the screen.

Current settings for the app.

I can try to set it manually then see if that fixes it next time I use the app. 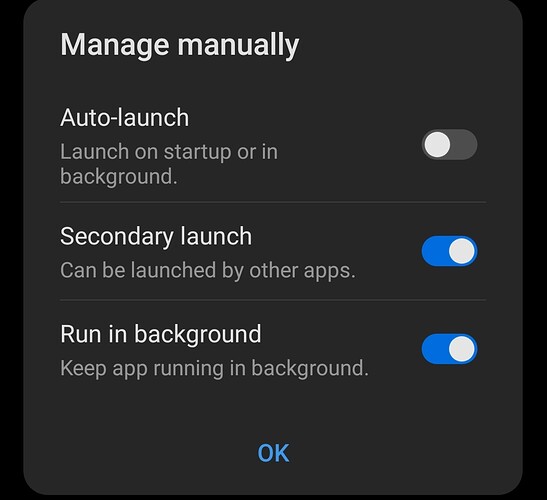 Thanks for the info.

It is frustrating how OEMs change Android and interfere with apps… 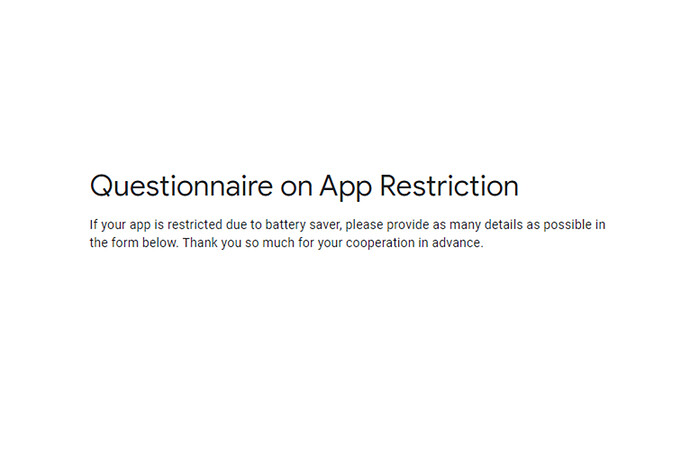 Google wants feedback from developers on how OEM software is interfering with...

Google is inviting app developers to provide their feedback on how OEM software is affecting their apps. Read on to know more.

I can only imagine. Must be almost impossible to accommodate all the various customizations.