Let me ask you a general question, in times of the US embargo new Huawei phones are excluded from the Kurviger app, right? Are there any thoughts or ideas about this?

There are several other app stores besides the official Google Play, e.g. Amazon, Huawei, Samsung, …

Other app stores seem to require(?) from apps to remove Google Play services and use their services.
That is not a trivial task, maintain an app multiple times for each store separately with limited functions. 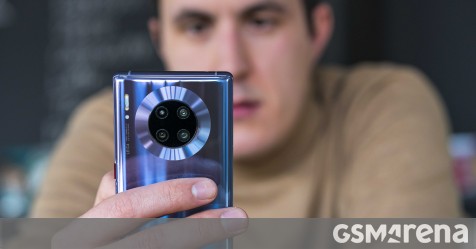 A week with Huawei Mate 30 Pro: is there life without Google services

I was missing a lot of apps, but I found a surprising amount of free time in the process. 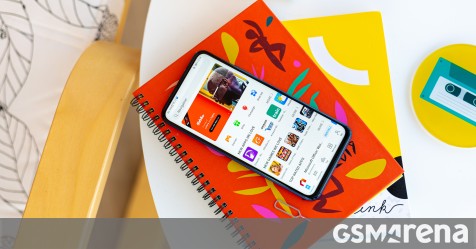 We take Huawei AppGallery for a spin to see how well it can replace the Google Play Store on the latest Huawei/Honor phones.

I love my Huawei P20 Pro (especially for it’s camera quality). But in my opinion Android smartphones without the essential Google services simply don’t make any sense. So if the “Huawei situation” won’t change this will be last Huawei phone for me (a real pity). Too many missing apps and being somehow “cut off” from some of the most common commication channels (like WhatsApp) and features (e.g. Maps, Docs, Keep, Calendar) will make such a smartphone widely useless for me (both for private as for business use).

If we keep in mind that the Kurviger app is developed by just one (!) person it should be pretty clear that the app has to focus on key features and a global market. Not to mention that Kurviger is much cheaper than other navigation solutions and doesn’t generate a “constant cash flow” to be invested in extensive development efforts. There’re simply too less resources to support somehow “exotic” and quite individual demands (same situation like the support for special equipment like WunderLINQ). Can’t be everybody’s darling under those circumstances.

In my opinion it’s much better for Kurviger to try to support older Android smartphones (because there are tons of them and they could perfectly and sustainably be used as bike navigation systems in their “second life”) than to spend efforts for a quite limited group of users.

I agree with both of you guys, but let me just say it’s sometimes more than you think. For our app, we actually get about 10% of our downloads outside of the Google play store. Both Amazon and Huawei have their quirks, and yes it’s a lot of extra admin work, but the programming aspect is smaller than I had thought before

Every app team has to decide for themselves of course, just saying… Its not insignificant

Google TTS has many languages, a clever parser and works offline.

HMS TTS seems to have only English and works online (unlimited)?

“TTS depends on on-cloud APIs. During commissioning and usage, ensure that the device can access the Internet.”