I have an issue with recording the driven track since 2…3 weeks. Normally, and this is what the instruction says, the track is being recorded until I delete it manually. This worked fine.

But know, if I use and reopen the app, my recorded track is gone.
I already reinstalled, tried beta, checked all options, but haven’t found the issue.

Thanks for the report, please provide more details.

We cannot reproduce the report and I do not see anything strange in Google Play console.

Do you use blocker apps that limit Android / Google services?

Thanks for your fast reply.

Yes, I mean GPS recording. While driving it’s visible as a red line, as always. But when I close and reopen the app it’s gone.
Same when I upload a GPS track.

I made a screen record. How can I share it with you?

I made a screen record. How can I share it with you?

Thanks for the screen record.

Have other users seen anything in the GPS recording with Kurviger 2.2.21?

if I use and reopen the app, my recorded track is gone.

it works correct. The track only disappears when it is deleted with starting the respective action in the GPS recording dialog.

Are you sure that there is no blocker app on your device? Perhaps that could be the reason for the issues on your device, described by you.

I also tried with huge tracks of 1000+km on Android 13 and it seems to work correctly.

What could be a blocker? I don’t have anything in my phone that I have installed what could be the issue.

Before it worked for months…until it suddenly stopped … :-/

How do you test it?
Do you import a gpx track into GPS recording?

Do you have Kurviger 1 to make the same test?

And can you test with Cruiser?

(they use different versions of the same libraries) 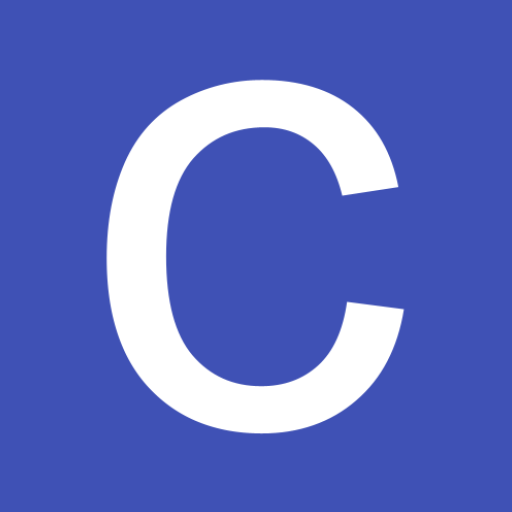 Cruiser is a map and navigation platfor...

Normally I record every track I make. I tried to test via GPS import and it didn’t work either, like in the screenrecord.

I also have Kurviger 1 Pro and there it works flawlessly. The issue is only with with Kurviger 2.

I checked the code and there were no changes to the GPS recording.

It is strange as it works for everyone else.
And Kurviger 2 had many months of beta testing.

Can you try on another device?

Seems to be only happening on my device and only with Kurviger 2, not 1.

Is there any possibility to clean delete and reinstall it with new permissions etc?
Normal reinstall did not solve the issue

If you are sure there is not any blocker apps that limit Android / Google services,
perhaps that device has enabled some Samsung setting that limit app functions.

Is there any possibility to clean delete and reinstall it with new permissions etc?

Clean install did not solve it. BUT I could manage the issue…

I had to delete cache and data in the android app menu. After that I did not loose the GPS tracks anymore