I have the following problem: I want to use the Kurviger Pro App in offline mode only (on an older Android phone without a SIM card). If I drive along a route I created with the Kurviger website, everything works fine - until I leave the route intentionally or unintentionally. When the app reroutes automatically, all waypoints disappear, only the final destination remains, and the app tries to lead me there directly. This happens:

I think this is because the “next unvisited waypoint” mode has disappeared. I have same experience in “next waypoint mode”, but this is not connected to online or offline mode I guess. I don’t understand why the next unvisited waypoint mode was deleted. To my point of view it should at least exist as long as the “strict navigation mode” is also not working smoothly when there is an interruption by whatever reason (wrong press button, crash of the app).
Indeed I had a crash of Kurviger first time and have send feedback from the device, but I don’t know if it was received by the developer.

On a complex round trip the route calculation is still sub-optimal. “Next waypoint mode” deletes unexpectedly waypoints that I still want to go because maybe a wp on the returnpath is nearer to my actual postion.
In “strict navigation” mode it happens various times that the complete route is reloaded and I have to stop and delete manually all the wp’s that I have already visited. I would like to use strict navigation mode, but it let’s miss a kind of flexible restart mode when I am in the middle of the tour.

My interpretation is that rerouting is still in development. They are just not there yet. There can be corner cases (just browse the various forum topics) and - in general - it doesn’t quite behave like what one is used to from other navigation systems. This is also the reason why many users (including me) currently avoid rerouting altogether.

Nothing was deleted, if read forum discussions carefully would know that
“Next unvisited waypoint” was better renamed to “Next waypoint” in Beta.

Next & nearest waypoint rerouting modes work with flexible navigation.
If do not need flexible modes, can use strict navigation (in latest Beta).

I would like to use strict navigation mode, but it let’s miss a kind of flexible restart mode when I am in the middle of the tour.

Please allow to the one (and only) developer to implement the pause / continue navigation properly:

Do you find useful in your travels a function for pause / resume navigation? Can be handled via long press navigation button and obviously when exit app the pause is lost. With pause navigation halts at last state and need to resume it anywhere / anytime to continue. (idea comes from that discussion)

About BRouter, it does not contain via points in its turn instructions.
That has been implemented in app level, can try the Kurviger Beta.

Regarding reports, we need route samples and user location
when something happens, so we can understand / reproduce.

Nothing was deleted, if read forum discussions carefully would know that
“Next unvisited waypoint” was better renamed to “Next waypoint” in Beta.

That’s ok and sorry that I sometimes miss something.

Please allow to the one (and only) developer to implement the pause / continue navigation properly:

If this is in development, all is fine, should I know that this is actually planned to be done?
Nevertheless this would not cover the situations when the app crashes or it was closed unwillingly…
Couldn’t this be then also asked if restart tour from the beginning or next waypoint? If user ticks “next waypoint”, then delete all waypoints till the actual position and route to the next waypoint. If user ticks Start, then route the start point. This would at least offer a bit of flexibility in strict navigation mode. From the next waypoint on it should then of course proceed with srict navigation to the unvisited wps.

As I recently had a crash of the Kurviger Beta app and I have sent this as a feedback from my device, did you then get information of it?

@Tom
Here is the report of another user using version 1.12.4.
Please respect that and create a new topic to discuss Beta or a new suggestion.

thanks for the quick replies! I’ve signed up as a beta tester now and will use the newest version. I’ll report back if things got better.

I also use an old Android mobile without Sim card, but I did buy a data sim card. 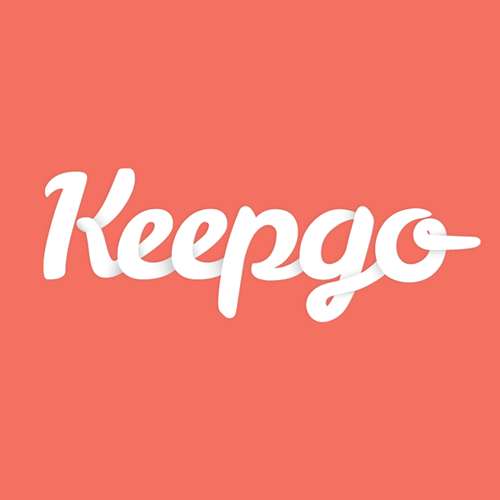 
2 gb data for 365 days. It makes sure I can follow the whole route without problems.
You cant use it to phone or sms, only to connect with the internet.
I have the old mobile in a phone holder on my motorcycle handlebar.
My own phone save in the pocket of my jacket.
Blue tooth ear phones connected with the old mobile.
Works perfect.
1 Like
SpeedyBO June 21, 2020, 8:12pm #10

I post process and improve BRouter turn instructions inside the app:

BRouter does not generate turn instructions for waypoints. So BRouter routes don’t know waypoints, only start + end. That may concern some navigation actions (reported here). We must post process & enrich BRouter results before use. Related to the feature: