So, Android Q is out in Beta and on Sunday I did the first tour with Kurviger on it. Let’s just say I was lucky that I had a power bank with me

Unfortunately, as soon as I turned the screen off (seconds after) Kurviger did not receive a precise location anymore. The voice was telling me that it was recalculating the route constantly. When turning the screen on it took less then a second for the dot to jump back to the correct position.

So there’s a reason I called this thread “preparation”, and not “Problems!!”, I’m using a Beta version, it’s totally fine. Just dropping you a hint that it’s probably because you’re missing a permission:
https://developer.android.com/preview/privacy/device-location

so I guess this is the reason for my troubles

Best of luck with the new version!

Android Q has again behavior changes, but its release is still far away.

Also we use a foreground service, so something else would be needed.

Yeah as I said just dropping you a hint.
Also: the foreground service alone is not good enough anymore, believe me we’re fighting with this as I speak as well, here at my work

@Patrick thanks for the info!

We have a foreground service for location in background navigation and GPS logging.
So an explicit service declaration seems needed and no new background permission.

On my private phone I went back to android 9, I need kurviger, couldn’t continue like that 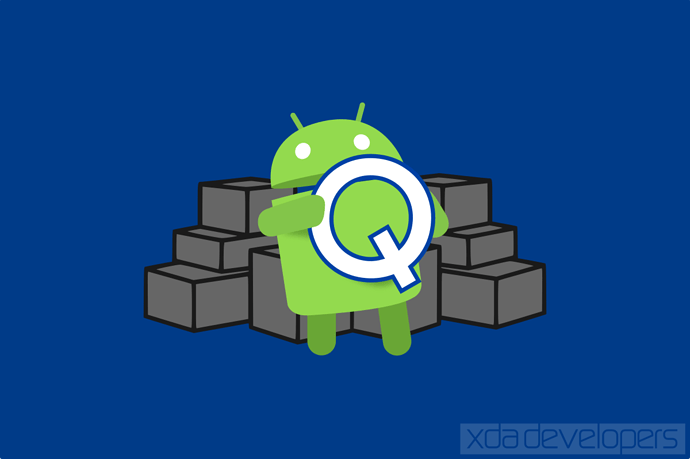 Scoped Storage in Android Q forces developers to use SAF, which sucks

The Scoped Storage changes in Android Q are a headache to deal with, because the Storage Access Framework has a few flaws right now. 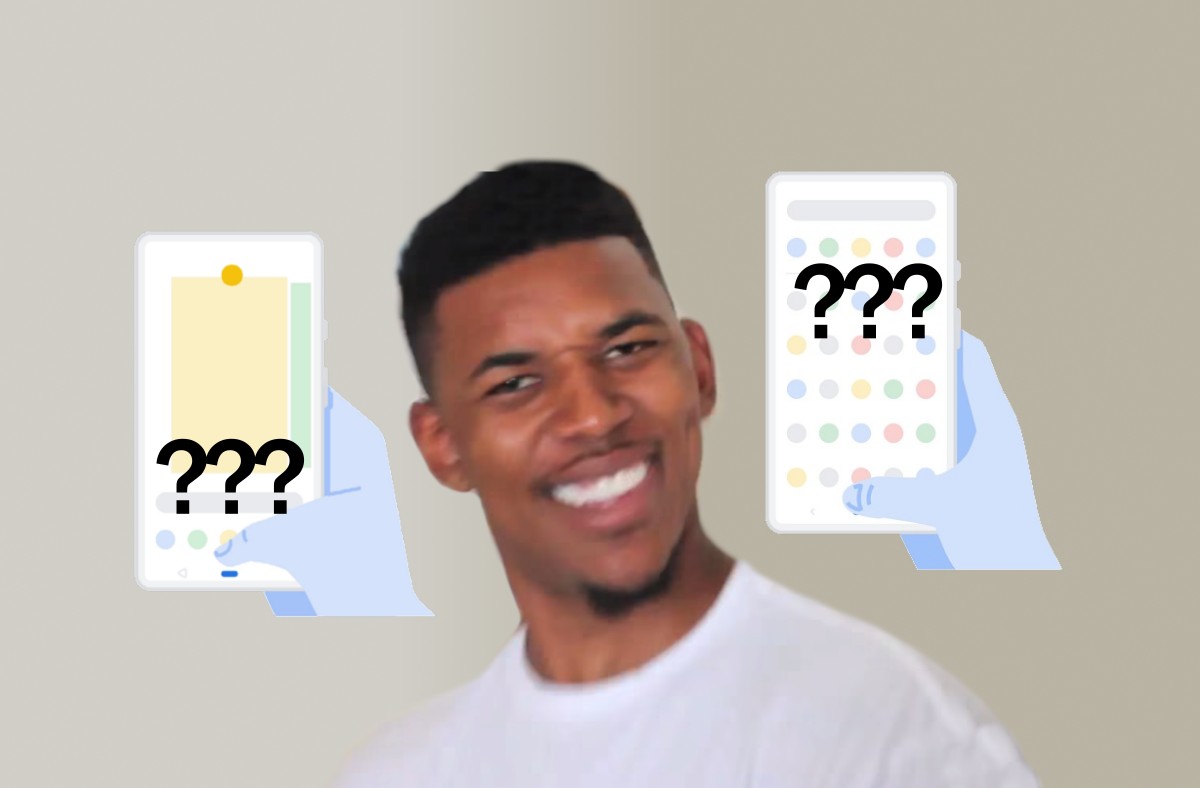 Google has had a long time to figure out how they want to implement gesture navigation in Android. After all this time, Android Q gestures are still a mess.

It's that time of the year again, when Google drops a brand-spanking new and improved version of Android onto the laps of (un)suspecting Pixel owners. The... 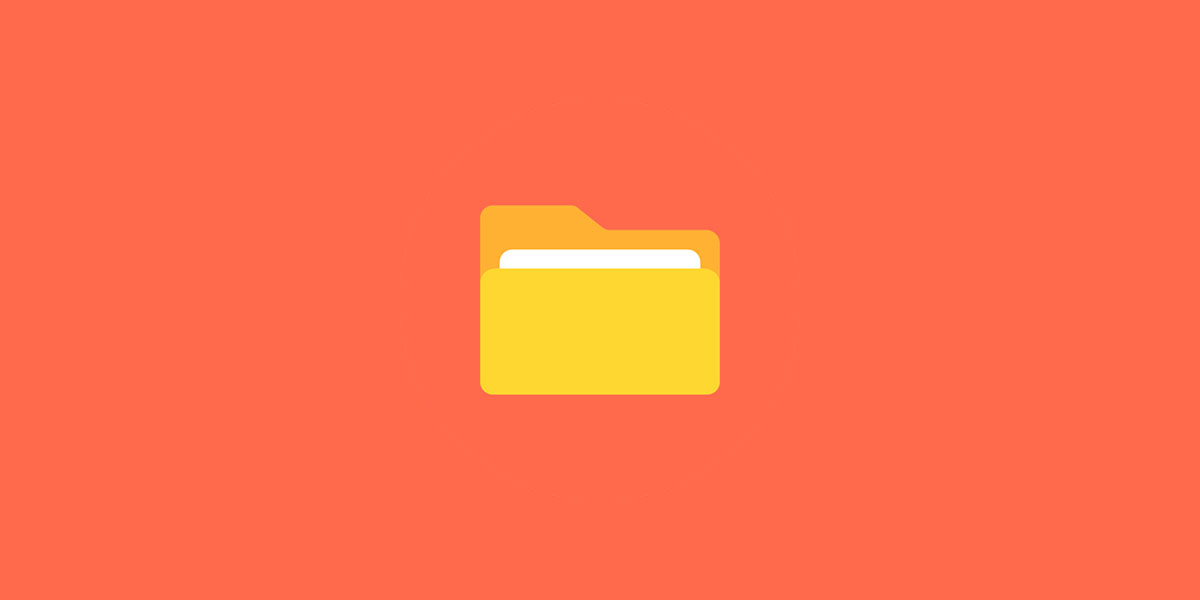 In order to bolster security, Google will require file manager developers to submit a form to get broad file storage access in Android 11.