I really think it’s time to pay tribute to the Kurviger app and website - and the guys who gave them to the curves-addicted community, of course!

How come? Because I just did some “housecleaning” on my smartphones I use as navigation devices (Huawei P20 Pro, MotoG 3rd Gen) by deleting some apps I don’t need any longer. And thereby I again noticed what a great progress both the Kurviger website and the app made during the last months.

Just to give a few examples:

No fishing for compliments but considering the fact that Kurviger is developed by just two (!) persons and that it’s absolutely on the level (or even way above) other solutions (even several standalone navigation systems from “standard” manufacturers like TomTom or Garmin, often with much greater development teams) it’s really impressive how capable and “to the point” the Kurviger system is.

And if I’m talking about “to the point” I don’t mean just using Kurviger for motocyle tours. I’m in the happy position of also driving a roadster additionally to my bike and Kurviger is just THE solution to get the most fun out of it!

Just have a look: 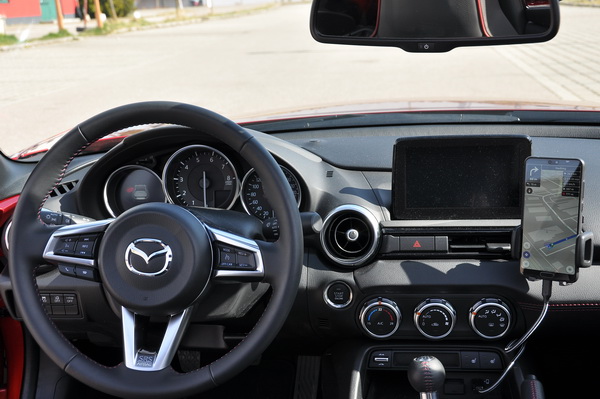 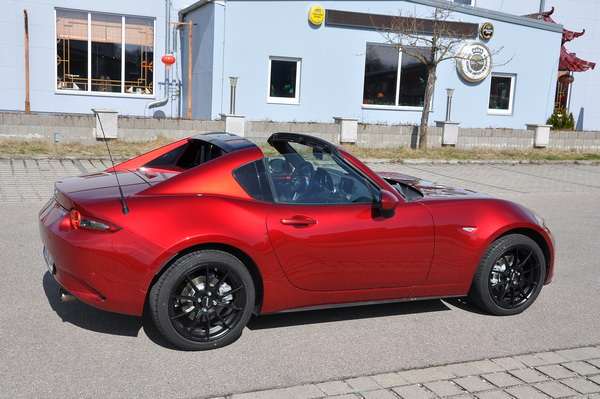 So all I want to say is: THANK YOU!

considering the fact that Kurviger is developed by just two (!) persons

More precisely: 1+1 persons or 1 person per platform.
A reality that many users don’t know or usually forget!

Thanks for the nice words and the interesting discussions all this time.
That gives us strength and ideas for the future, the journey goes on!

So all I want to say is: THANK YOU!

Kurviger is just THE solution to get the most fun out of it!

MY words since years now… !!

More precisely: 1+1 persons or 1 person per platform.
A reality that many users don’t know or usually forget!

. I’m pretty sure that now and then it’s a real advantage to have things in less (although very competent) hands.

Can only fully agree. The considering of user requests and ideas is unique compared to other tools.

No, I’m not affiliated with the website, see also my answer on a similar question here.